What is happening on Westman Islands, Vestmannaeyjar, Heimaey

5 – 8 of July 2018 Goslokahátíð – The end of eruption festival
Celebrating the end of eruption has become a fixed event in the islands´ social life. It is held on the weekend following 3rd of  July, the day in 1973 when the eruption was officially declared at an end. On Saturday night the island pubs open their doors and floors to musicians of all descriptions who are encouraged to sing and play to their hearts delight. A great number of former islanders choose this weekend for a visit and you can experience an authentic Westman Islands ambience.

3 – 6th of August 2017 Þjóðhátíð – Þjodhatid – Thjodhatid
The Westman Islands’ national festival is unquestionably the best known festival attracting the greatest number of mainland visitors. Held in Herjólfsdalur on the first weekend in August, it is a 3-4 day outdoor festival where having a good time is everyone´s easily fulfilled aim. The whole weekend is packed with entertainment of all description, including the traditional bonfire, fireworks and the famous “hillside sing-along”. Specially built structures fill the valley, not to mention the large white tents of the locals who literally move house during the festival and prove their famed hospitality by welcoming guests for coffee, smoked puffin and sundry other delicacies.

The puffling time is an annual event, unique to the Westman Islands. It is impossible to put a more precise date to it than mid-August or early september  as it is determined by the pufflings themselves. Leaving their cliff nests they fly into town attracted by the electric lights and discover a harder and considerably more complicated world than they have been used to. Everywhere, however, saviours are waiting: the island children with their cardboard boxes prepared and ready to gather the lost and totally bewildered pufflings and take them down to the shore to release them into the sea. 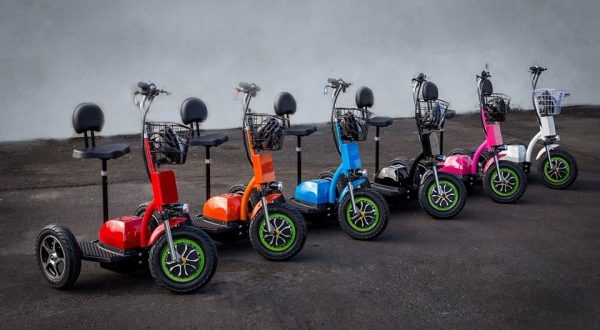 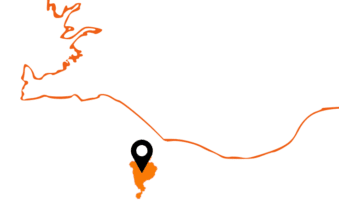 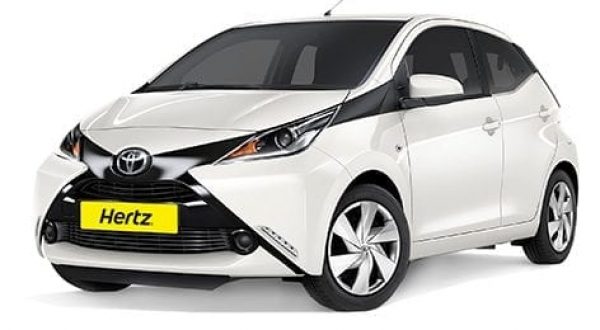 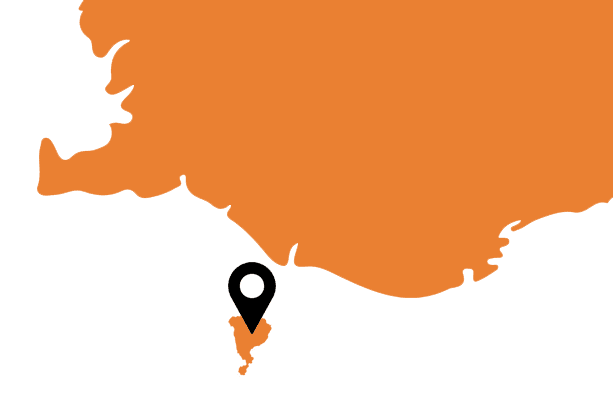 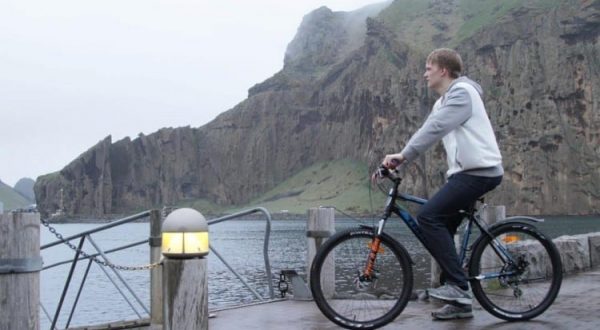 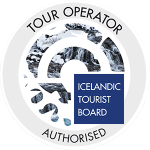